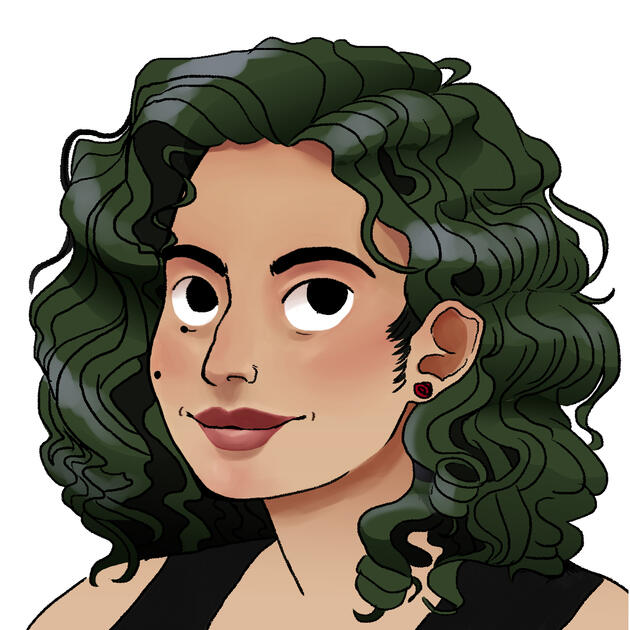 My comics reflect my passion for fantasy, romance, social justice, and autobiography. I normally create my own comics from start to finish, but I enjoy writing for other artists as well.

Second only to my love for storytelling is my love for lettering. The marriage between text, balloons, and illustrations can make, break, or even elevate a comics work.

Joamette Gil is a (gender)queer Afro-Cuban cartoonist, editor, and letterer for hire. She’s also the one-man operation known as Power & Magic Press, publisher of such titles as Heartwood: Non-binary Tales of Sylvan Fantasy and the award-winning Power & Magic: The Queer Witch Comics Anthology. She is a full-time freelancer living in Portland, Oregon, with two furry gremlins.

Get in touch via social media for fun and frivolity, or via email for professional inquiries!